Home » Study » What is Impression? 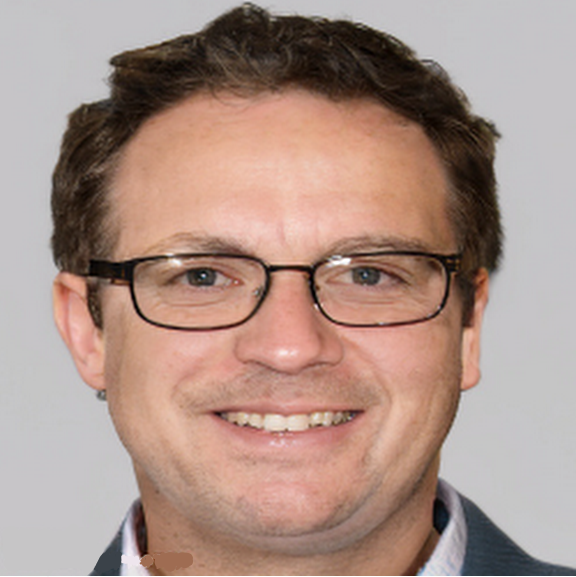 Impressions are the number of times a particular advertisement is seen.

In marketing, impressions refer to the number of times an advertisement is seen by consumers. This metric is used to gauge the reach of an advertising campaign and to assess its effectiveness. Impressions can also be expressed as a raw number (e.g., the ad was seen by 10 million people). In either case, impression data can be used to compare different advertising campaigns and to determine which one is most effective at reaching its target audience.

While impressions are a valuable metric, they should be considered alongside other metrics, such as click-through rate (CTR), to get a comprehensive view of an advertising campaign's performance.

CPC stands for "cost per click." It is a metric used to measure the effectiveness of online advertising campaigns.

Affiliate marketing is a type of performance-based marketing in which a business rewards one or more affiliates for each visitor or customer brought by the affiliate's own marketing efforts.

A backlink is a hyperlink that points from one web page to another web page on the internet. Backlinks are often used by search engines to determine a web page's importance and ranking.

What is Guerilla Marketing? — Methods & Instruments

Guerrilla marketing is an advertising strategy that uses unconventional methods to promote a product or service.

What is Nofollow Link in SEO?

Nofollow links are a type of link that can be used in SEO to help avoid spam. When a link has "nofollow" attribute, it tells search engines not to count the link as a vote for the website being linked to.

Useful articles once a week